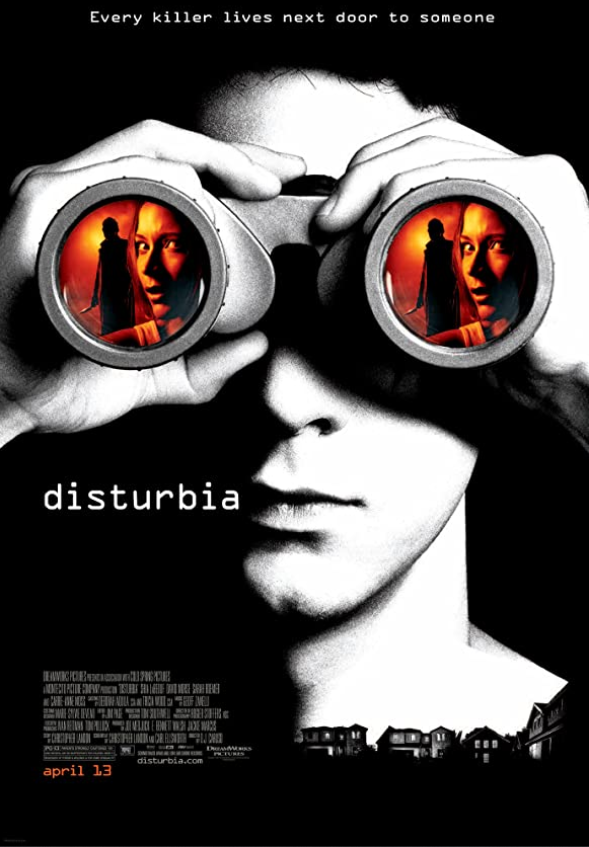 Story: After his father is killed in a car accident, things unravel for Kale Brecht and he is placed under house-arrest for punching his Spanish teacher. Having nothing better to do, Kale occupies himself by spying on his neighbors. But one night, he witnesses what appears to be a murder going on in Mr. Turner’s house. Kale becomes obsessed with uncovering the truth behind these murders but, after a few unsettling run-ins with Mr. Turner, it becomes a matter of life and death. And the ominous question: Who is watching whom? Written by O.G 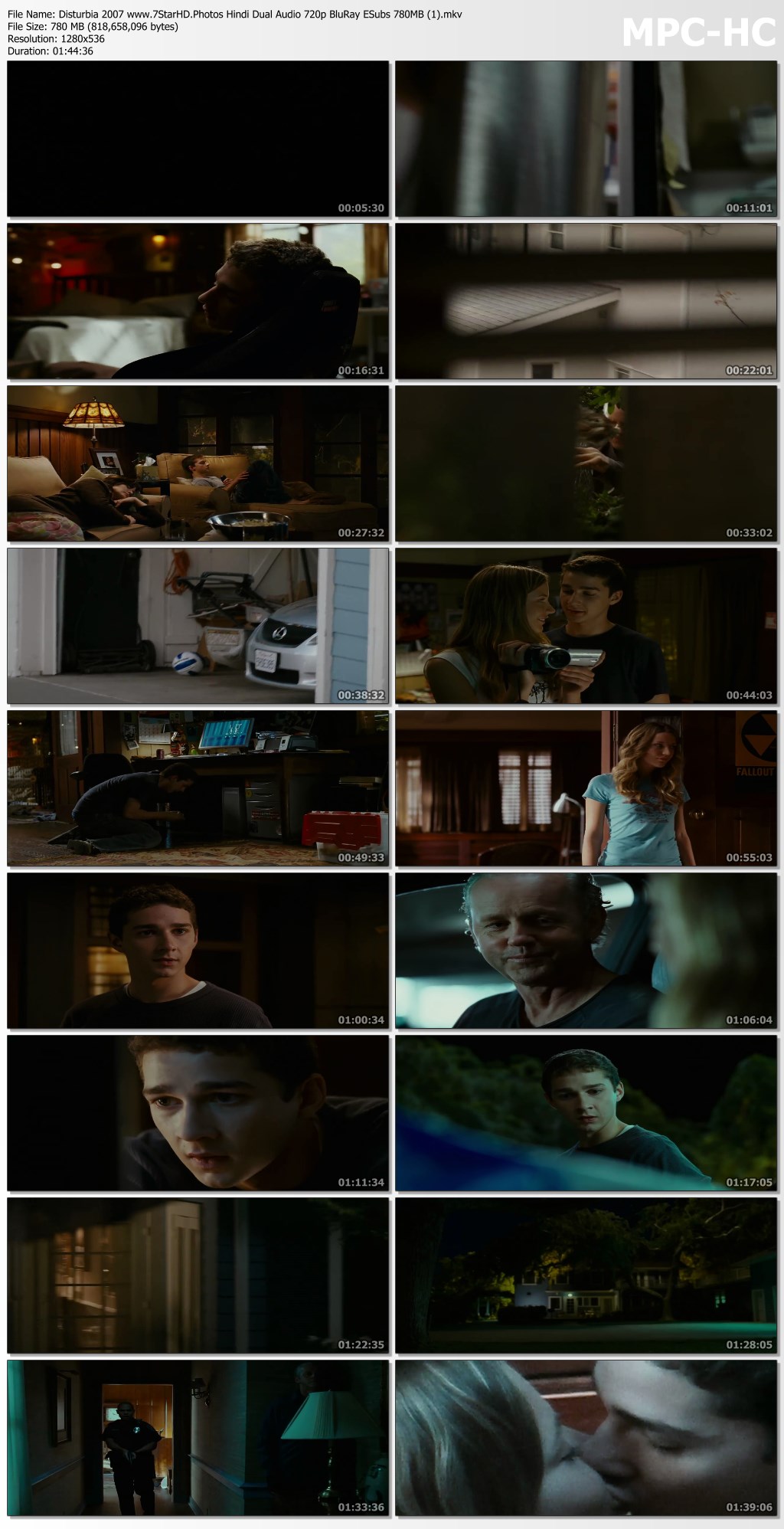